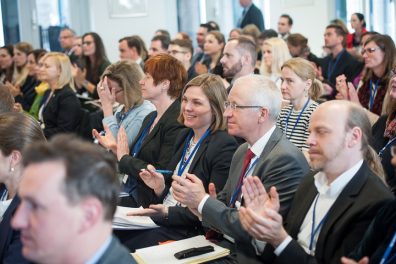 First suggested by French president Macron, the idea of creatubg “European universities” has quickly gained support in Europe. The concept is now being discussed at the EU level as well as in the EU member states. A joint workshop of the Permanent Representation of the Federal Republic of Germany to the European Union, the German Academic Exchange Service (DAAD) and the German Rectors Conference (HRK) has contributed to this discussion, by showcasing some examples of strategic cooperation through/in networks of higher education institutions and by offering a platform for discussion among relevant stakeholders.

As of April 2018, the concept for creating “European universities” is still very much in the making. “What I say this morning, might already be out of date this evening”, said Sophia Eriksson-Waterschoot, director at the European Commission’s Directorate General for Education, Culture, Youth and Sports at the start of the workshop. She nevertheless gave an insight into the current state of play on how the European Commission plans to take forward the idea of creating some “20 European universities” by 2024. 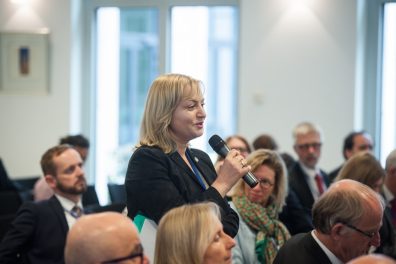 The idea to establish “European Universities” is in line with a global trend. Higher education institutions have developed new forms of strategic networking in recent years; they are intensifying a small number of selected partnerships, instead of maintaining several cooperation schemes. With support from the German Federal Ministry of Education and Research the DAAD already set up in 2014 a programme called “Strategic Partnerships and Thematic Networks” to support exactly this global trend. Four of these projects, as well as Eucor, the European Campus, were presented at the workshop to show the diversity of potential networks: They may focus on carefully chosen thematic areas or encompass the entire institution; they may represent territorial groupings or a partnership based on similar types of institutions; they can involve universities of applied sciences or research-based universities and reach out to different parts of Europe.

DAAD Secretary General Dr Dorothea Rüland, advised the European Commission to allow for a similar flexibility in setting-up the “European universities”: “Let institutions set their own strategic objectives. This would be the best method to ensure wide geographical and institutional participation– while retaining quality as the overarching selection criteria.” 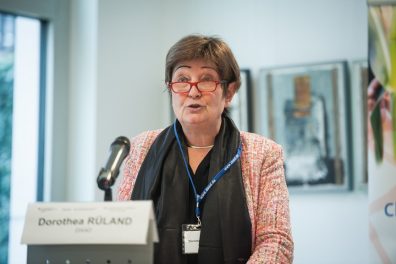 The workshop brought together a range of actors from the EU member states, the EU institutions, higher education institutions and European stakeholders. While they all welcomed the initiative by the European Commission to launch this process with a pilot in Erasmus+, it became clear that all actors need to contribute to making the “European universities” a success. “Sustainability can only be achieved if relevant legislation is in place and sustainable funding schemes are developed at both the European and the national level”. This was a central request from the networks that shared their experience at the workshop in Brussels. 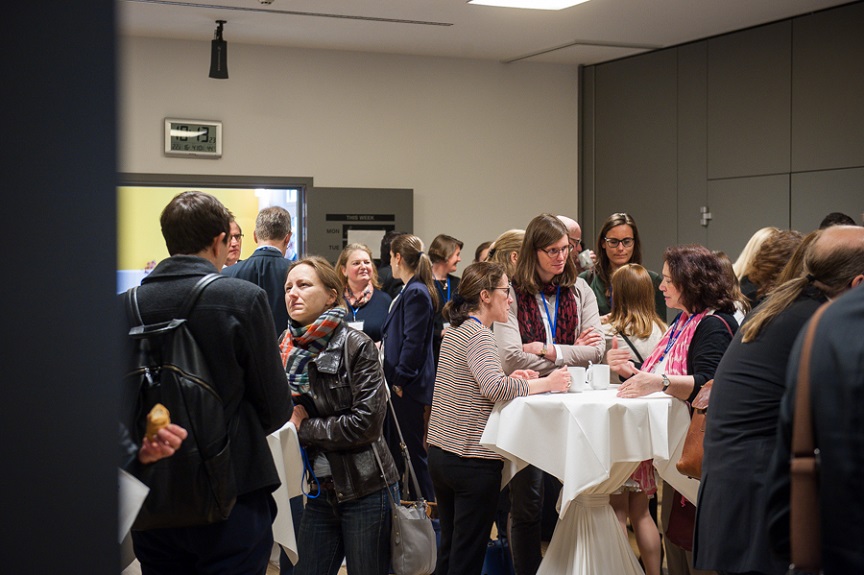